CORINTH is a city of Greece in Peloponnese.

My best friend M. from Greece came from CORINTH.

I never was there but for what i saw from pictures i think its a really an amazing city.

Let’s start to say that this city has a port that  is wonderful for long walks…there is a sculpture of pegasus,an immortal, winged horse which sprang forth from the neck of Medousa when she was beheaded by the hero Perseus. Pegasos was tamed by Bellerophon, a Korinthian hero, who rode him into battle against the fire-breathing Khimaira. (mythology) 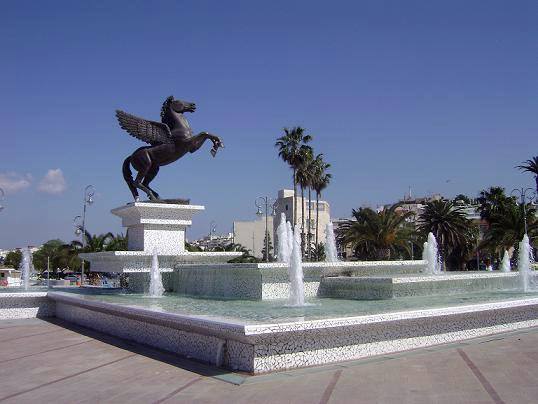 Here we have fabulous beach… 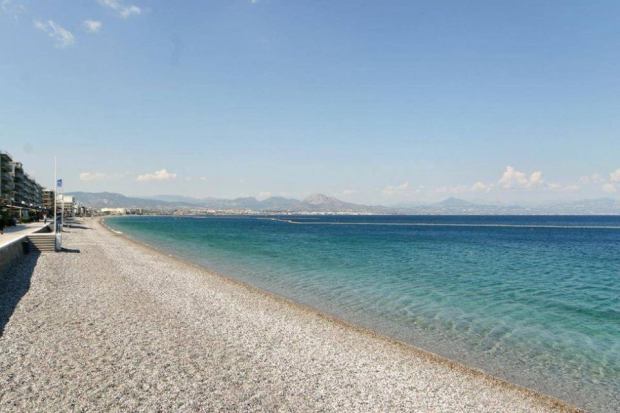 There is also ancient Corinth built on a rock…half an hour from Corinth…very intresting place to visit.

Its a castle built behing of appolons temple on the rock 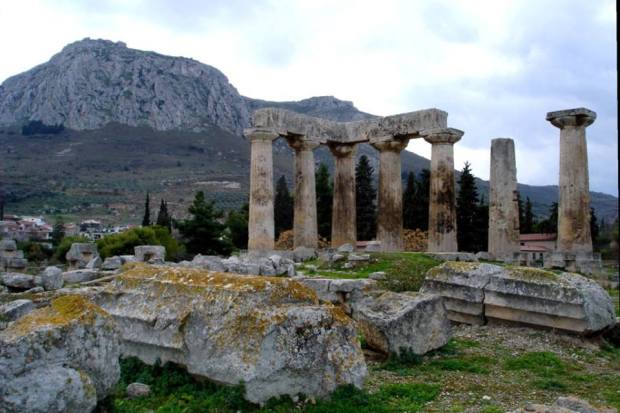 In a more touristic place like Loutraki you can find hotels exactly in front of the sea…and very economic.

Like PETIT PALACE HOTEL this is the view of it

FOR RELAX A FAVOURITE PLACE IS:

NAVIO which looks like a ship from outside and has view of the corinthian sea. 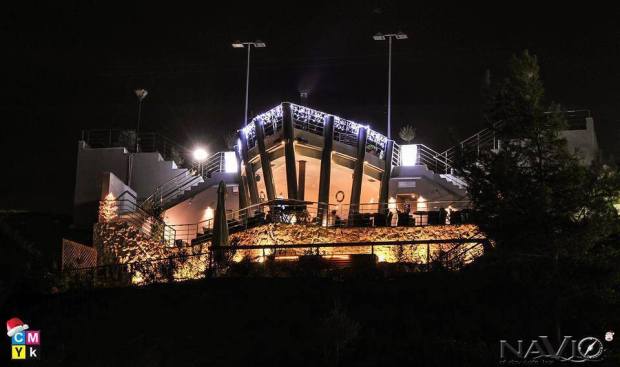 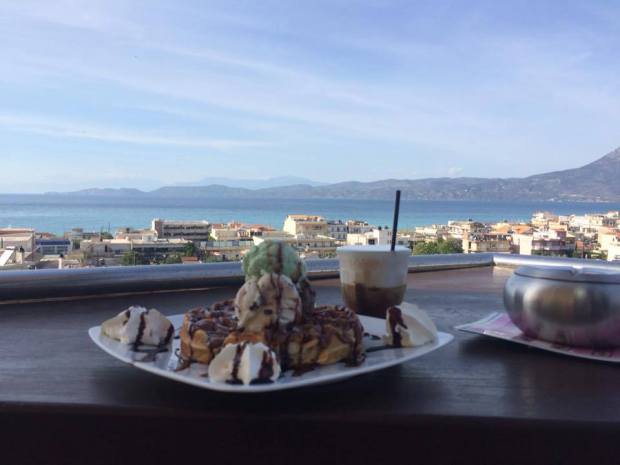 For good coffee: VN is in front of the main beach of Corinth whish is called Kalamia…served original italian esspresso…

TO EAT IN CORINTH ?

A lot…especially in LOUTRAKI CITY for fish

Crazy people can try to do bungee jumping here in Dioriga Korinthou,Isthmos